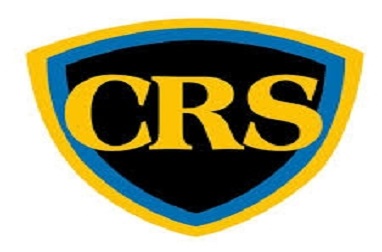 The CRS designation was awarded by the Council of Residential Specialists, the largest non-profit affiliate of the National Association of Realtors.  Realtors must demonstrate a high degree of professional expertise and accomplishment as well as complete advanced courses in order to receive the designation.  Only 35,000 realtors nationwide have earned this credential.

Ruth is the consummate professional, whose formidable following of loyal and appreciative clients testifies to her tireless commitment, creative resourcefulness, and expert negotiating skills.

In her teens, Miron-Schleider won a distinguished award in a Mozart piano competition, first prize in an Israeli national piano competition, and a Baroness de Rothschild Fellowship, which led to a permanent move to the United States.  She earned bachelor’s and master’s degrees from the Juilliard School of Music in New York City.  After earning a second master’s degree and a doctorate from Columbia University, she taught music and performed for many years.  In 1986, she took up real estate.  Ruth owes her success as a multi-million dollar producer to her experience as an accomplished educator and a highly disciplined performer.

She can be reached at her New Jersey Miron Properties office, 201.266.8555 or via e-mail: Ruth@MironProperties.com.